I can’t stop blinking. Do I have Tourette’s? 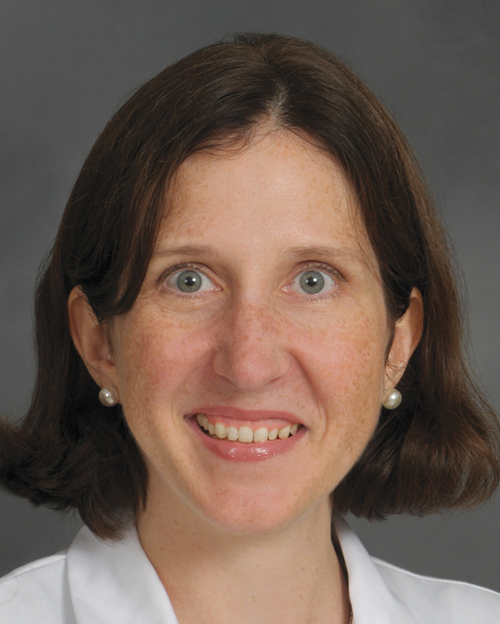 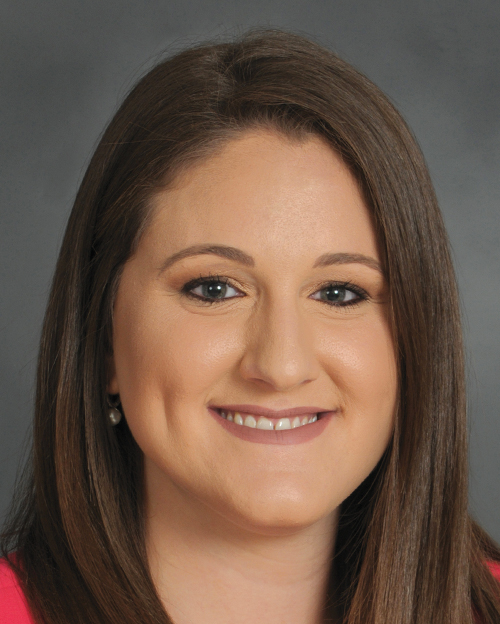 Our experts explain the difference between tics and Tourette’s disorder and why it’s important to seek treatment from healthcare providers who are specially trained in these disorders.

What are tics?
Dr. Maurer: Tics are sudden movements (motor tics) or sounds (vocal tics) that are performed repeatedly and involuntarily. Motor tics most often begin in the head and neck area and can include eye blinking, nose movements, grimacing (a twisted facial expression) and shoulder shrugging. However, any part of the body can be involved, including the arms and the legs. Vocal tics can range from sniffing and throat-clearing to repeating syllables, words or sentences.

Can I outgrow my tics?
Dr. Palladino: The short answer is yes. Tics typically begin during childhood — often around the ages of four to six. It’s very common for school-aged children to have tics. In fact, about 15 percent of kids experience tics at some point. Tics often become most severe during the tween years (ages eight to 12). When multiple tics are present for more than a year, this is called a chronic tic disorder. Though less common in adults, chronic tic disorder may impact both children as well as adults and can cause significant distress. Some people can function well at home, school, work and other social situations despite their tics. For others, tics can be uncomfortable and problematic. The good news is that tics tend to subside over time and many people outgrow their tics by adulthood.

What is Tourette’s disorder?
Dr. Maurer: Tourette’s disorder, named after the physician who first described it in 1885, is a type of tic disorder in which a person has multiple motor tics and at least one vocal tic for at least 12 months. To be diagnosed with Tourette’s, these tics must start before the age of 18.

What other conditions are sometimes detected with tics and Tourette’s?
Dr. Palladino: Sometimes a diagnosis of tics or Tourette’s disorder may also include diagnosing another disorder. People with chronic tic disorders such as Tourette’s may also have obsessive compulsive disorder (OCD) or OCD-like symptoms. These can include needing to touch objects in a particular way or performing actions repeatedly until a sense of peace is obtained. Attention-deficit/hyperactivity disorder (ADD/ADHD) is also common in people with tic disorders. Anxiety or mood symptoms, autism, and/or social or learning problems may also be present.

How are tics and Tourette’s diagnosed?
Dr. Maurer: It takes a neurologist specially trained in tics and Tourette’s disorder to accurately diagnose a person. Treatment varies from person to person. At our center, we provide a thorough evaluation to determine a treatment plan that takes into account the individual’s developmental stage and how much the tics are interfering with their life. Some people with mild symptoms may only need reassurance and education. When additional treatment is recommended, it may include:
• Oral medication
• Botulinum toxin injections
• CBIT (Comprehensive Behavioral Intervention for Tics) — a structured therapy specific for tics
• DBS (Deep Brain Stimulation) — a surgical option for severe cases that don’t respond to other treatments

Why Stony Brook?
At the Stony Brook Center for Tics and Tourette’s disorder, our goal is to provide a customized treatment plan to help each individual feel better and more in control of their symptoms. Our team of neurologists, psychologists, psychiatrists, neuropsychologists and family medicine specialists work closely to help individuals and their families address the day-to-day challenges of living with tics and empower individuals to better manage their tics. We also offer a Tics and Tourette’s virtual support group for caregivers on the third Wednesday of every other month.

To schedule an appointment or for more information, call (631) 444-3448, or visit neuro.stonybrookmedicine.edu/tics