What Women Need to Know About Ovarian Cancer 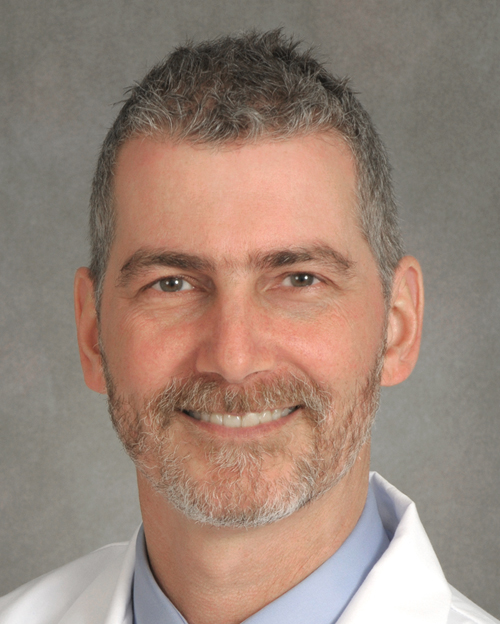 Who gets ovarian cancer?
Ovarian cancer rarely occurs in women under the age of 40, but its incidence rises following menopause. No one knows exactly what causes ovarian cancer, but one theory is called “incessant ovulation.” That means that women who continually ovulate throughout their lives without a break, for example, due to pregnancy or suppression of ovulation through birth control pills, are at higher risk. So are women who start menstruating early and stop late.

Why are the death rates so high for ovarian cancer?
More than half the women diagnosed with ovarian cancer die from it, as it is very difficult to detect in the early stages, mostly because the signs and symptoms are non-specific. As a result, most women present with Stage III or IV disease, when the cancer has spread. In addition, there are no reliable screening tests, so really, the only way to accurately diagnose ovarian cancer is through a tissue biopsy.

What are the warning signs?
Symptoms can include abdominal bloating, upper body weight loss but a distended abdomen, changes in bowel and bladder function, vaginal bleeding (either post-menopausal or irregular bleeding in women still menstruating), difficulty eating or feeling full quickly, fatigue, indigestion, back pain, pain with intercourse, chest pain and shortness of breath, and nausea.

Once cancer is diagnosed, what are the treatment options?
Typically, treatment includes surgery followed by chemotherapy. For patients with early stage disease, full surgical staging is critically important. If the cancer is advanced, a debulking surgery should be done to reduce the volume of the residual disease. These procedures should be done by an experienced gynecologic oncologist in a facility that can provide expert care before and after their surgery.

What distinguishes Stony Brook’s approach to treatment?
Stony Brook is a tertiary care center and a teaching hospital, which translates into advanced expertise. The Gynecologic Oncology Division offers a comprehensive, multidisciplinary team approach, which ensures individualized treatment as well as a seamless coordination of care from diagnosis through treatment to follow-up. The division provides access to the National Cancer Institute-funded research trials, participation in which has been associated with improved outcomes.

Is there anything a woman can do reduce her risk of ovarian cancer?
One is to keep weight within normal limits, since obesity has been linked to many cancers, including ovarian. Another is to reduce the lifetime duration of ovulation, for example, by taking birth control pills, having a tubal ligation after completion of child-bearing, or having risk-reducing surgery, such as removal of the ovaries if at high risk.  It is also important for women to be aware of the role of the gynecologic oncologist. Studies show that patients with ovarian cancer have better outcomes when treated by a gynecologic oncologist than by a gynecologist or a surgeon.