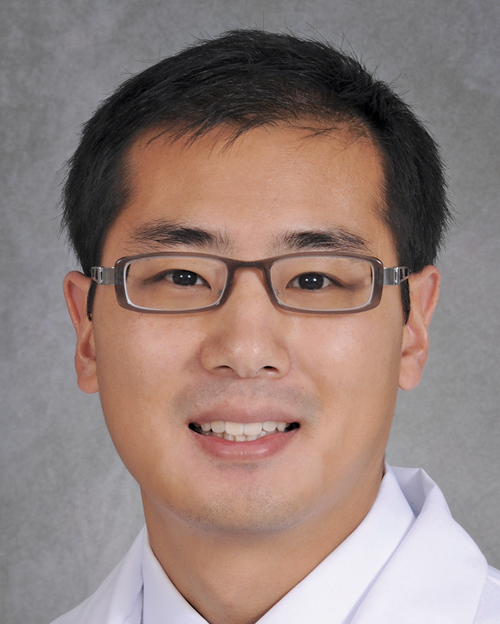 The incidence of atrial fibrillation or AFib is generally considered to be reaching epidemic numbers, especially among people over age 60. This condition, which is characterized by erratic or abnormal heart rhythms (arrhythmias), can cause problems ranging from unpleasant symptoms to unbearable symptoms to increased risks for heart failure or stroke. Dr. Roger Fan explains how ablation, the front-line therapy for AFib, is being made safer for patients and medical personnel by a revolutionary new technique that doesn’t use any radiation.

What is ablation?
Ablation is a procedure that uses cauterization to burn or scar the electric pathways that are triggering the arrhythmia. The procedure, which is done under general anesthesia, is performed by an electrophysiologist, a doctor who specializes in the diagnosis and treatment of heart arrhythmias. To reach the affected parts of the heart and the pulmonary veins where most of the erratic electrical signals start, catheters and cauterization tools are threaded into the heart through a vein in the groin. During a conventional ablation procedure, continuous, real-time x-ray called fluoroscopy allows the doctor to see where the instruments are at all times and to locate and cauterize the erratic electrical pulses. At Stony Brook University Heart Institute, we’ve introduced a new procedure that provides the effectiveness of conventional AFib ablation, but doesn’t use any fluoroscopy at all — eliminating radiation exposure to the patient.

Why is zero-fluoroscopy ablation such an important advance?
It’s a matter of safety and long-term health. X-ray fluoroscopy is radiation, and excessive radiation can lead to cancer and other medical problems over the long term. Because all forms of radiation a person receives in a lifetime are cumulative — whether it’s at the dentist, or x-rays for a broken bone or for other medical procedures — it makes sense to reduce exposure whenever possible. A standard ablation for AFib can require the equivalent of up to 830 chest x-rays. So having the ability to avoid radiation entirely during an ablation can be a huge benefit for patients and the medical professionals performing the ablation.

How do you view the heart to perform the ablation?
Instead of using fluoroscopy, we use the latest, most sophisticated non-radiation technology. With intracardiac ultrasound, the latest force-sensing catheters and three-dimensional mapping systems of the heart, we can visualize the heart and electrical pathways in real-time. This lets us accurately pinpoint the areas of the heart that need to be ablated and guide the catheters with precision. We also use a specialized, high-frequency form of anesthesia that ventilates the patient’s lungs at a fast rate to improve stability during the procedure and enhance long-term outcomes.

What type of training is involved?
Learning how to use the catheters and to develop the fine-tuned skills to do even conventional ablation is very complex. Then, to learn to do the procedure without fluoroscopy, you need to have very rigorous training in how to move the catheters safely and effectively. Of course, as with most medical procedures, the more you do, the better you get, and the better the outcomes for patients. I’ve done more than 300 zero-radiation ablations at Stony Brook, with identical outcomes as standard ablations.

Is Stony Brook the only place that routinely offers zero-radiation ablation?
In this area, yes. In fact, there are only a handful of centers in the entire U.S. that currently do almost all of their AFib ablations without radiation. I think that makes residents of this area very fortunate. After all, if someone needs to have a heart ablation and if a center can offer the same outcomes as with the conventional procedure but without radiation, Stony Brook is the place to go to.

Do something good for your heart health today by taking our free heart health risk assessment.
For an appointment with one of our cardiology experts, call (631) 44-HEART (444-3278)