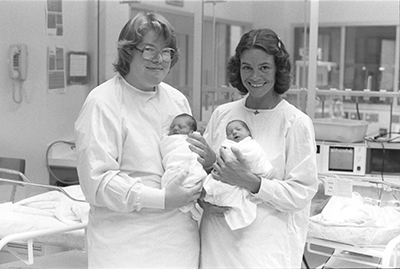 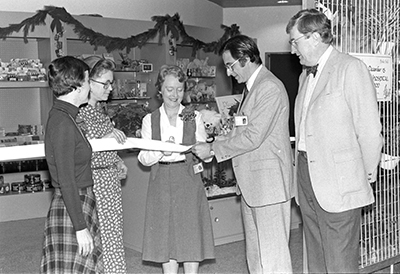 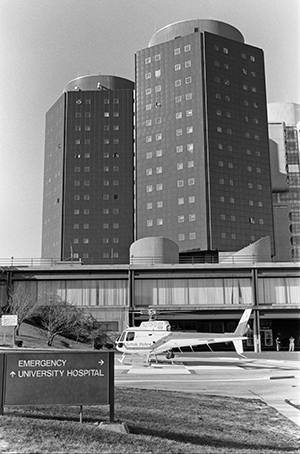 Suffolk County Police helicopter on the hospital’s helipad
1989
By the End of the Decade: