Prenatal testing is an important part of the care you need for yourself and for your developing baby. 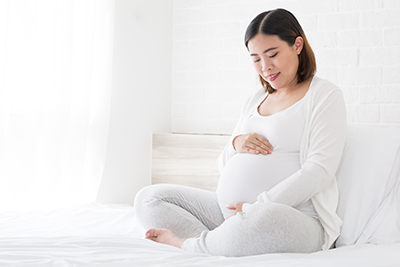 Some testing is performed on everyone and is considered routine. Other tests are performed on individuals at increased risk for a problem based on age, ethnic background or other risk factors.

Other tests may be specifically indicated for your particular circumstances, either at your request or at the suggestion of your physician. We may suggest that you come in for an exam if you develop symptoms of a vaginal, urine, ear or upper respiratory infection before treatment is given.

Patients with high-risk pregnancies may be seen in consultation with a perinatologist, generally from one of the tertiary care centers such as Stony Brook University Hospital.