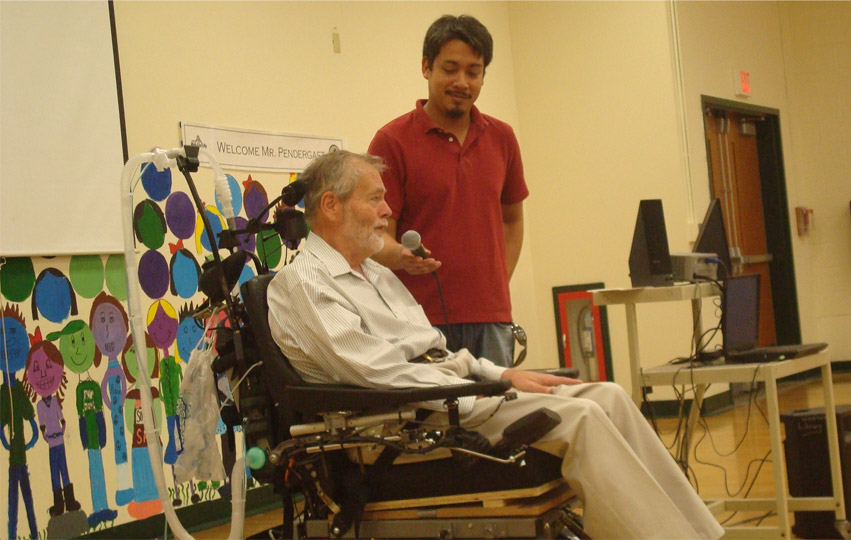 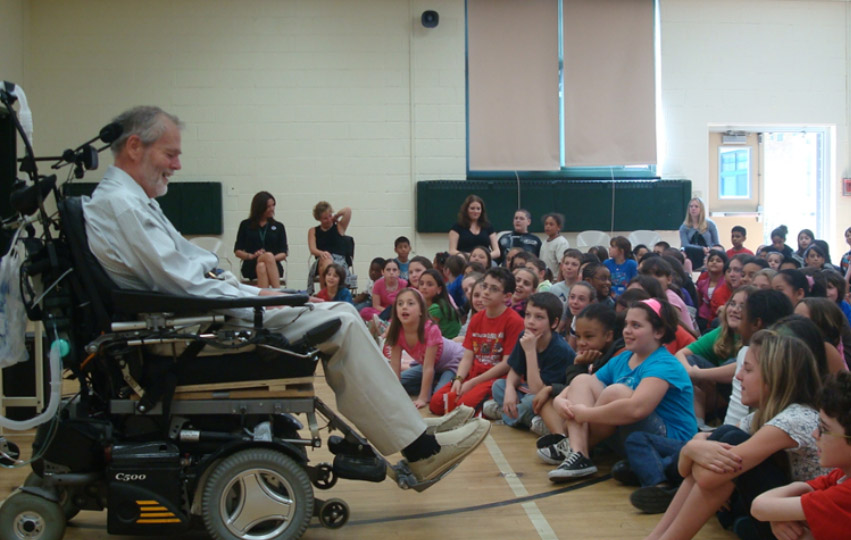 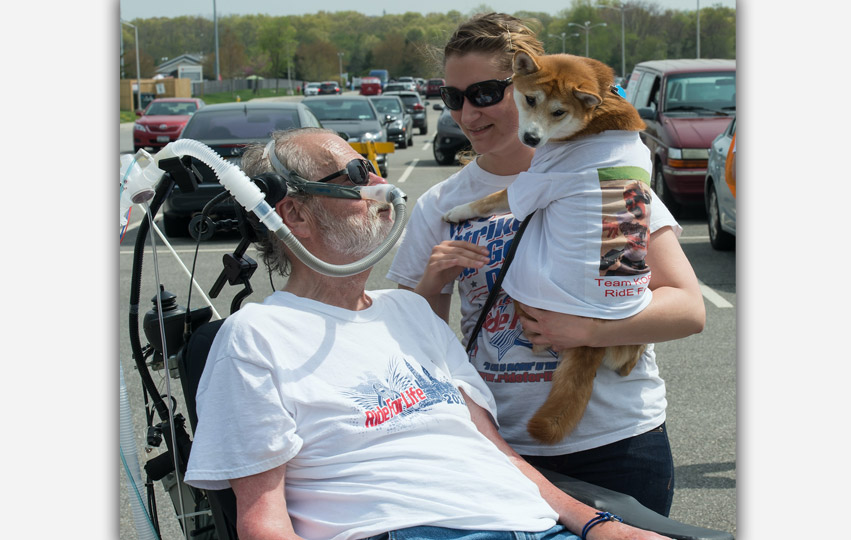 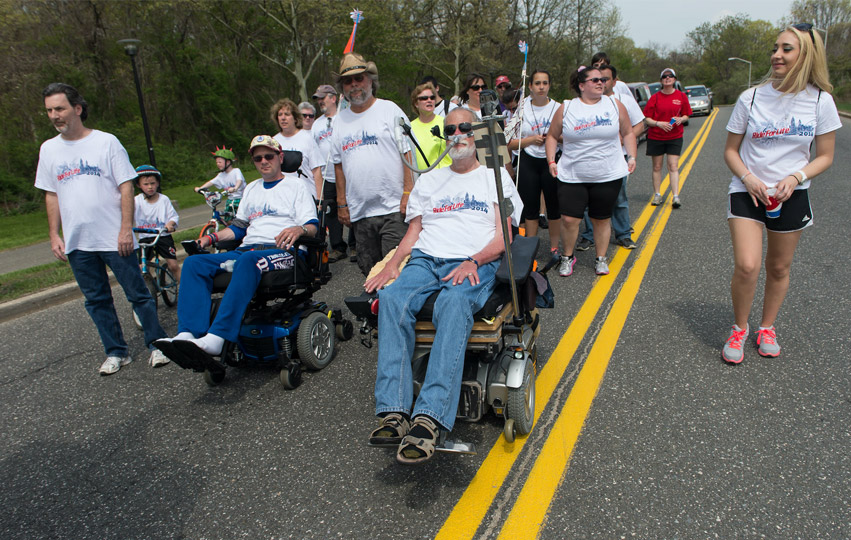 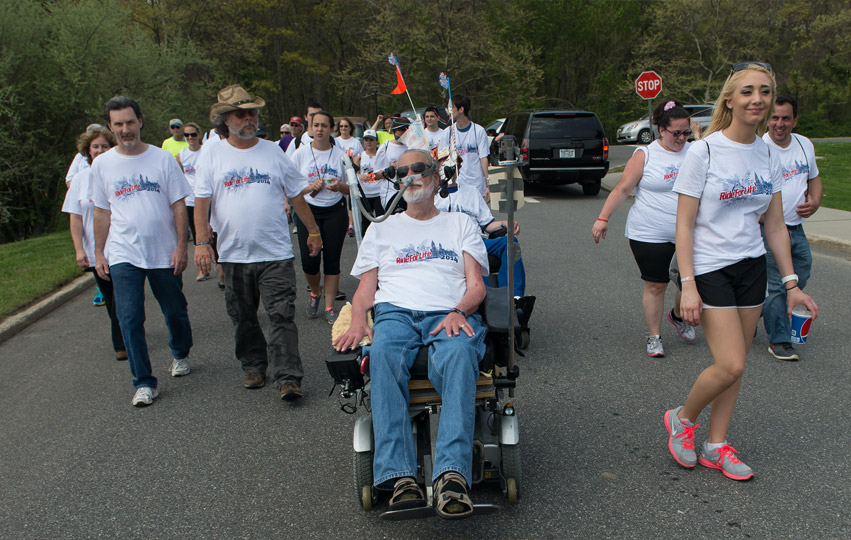 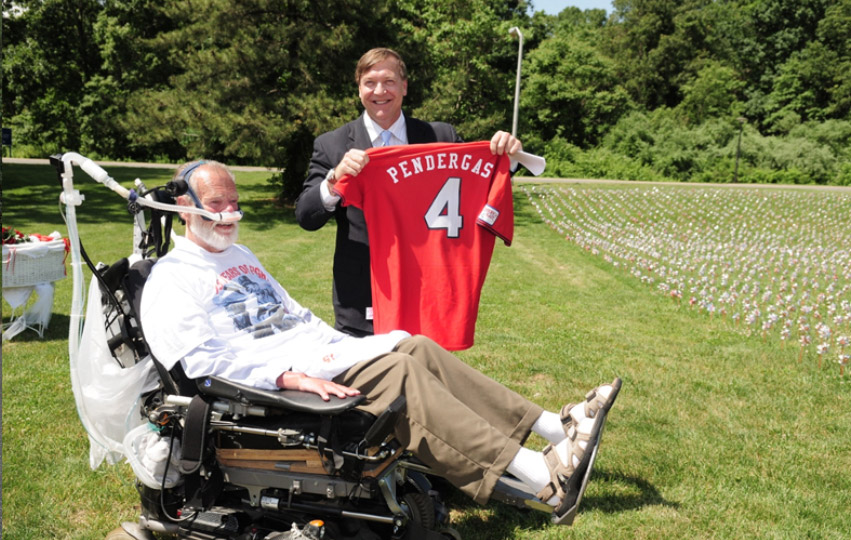 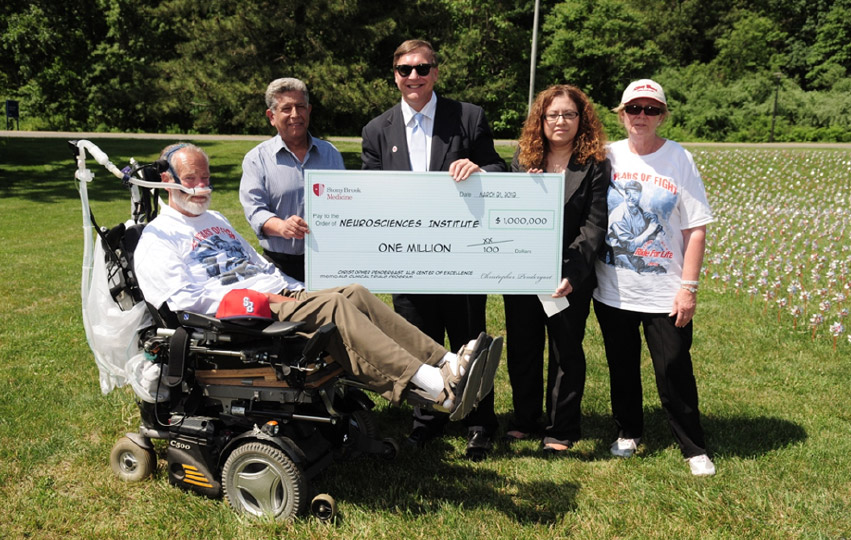 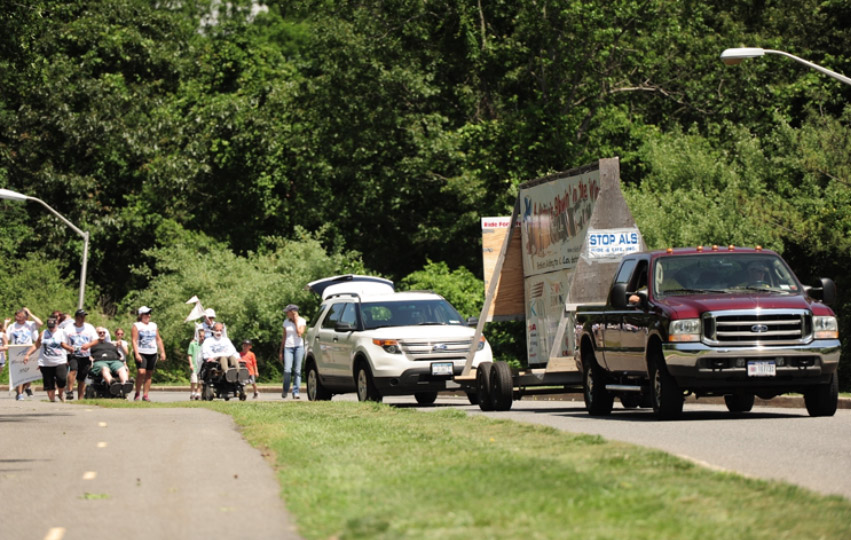 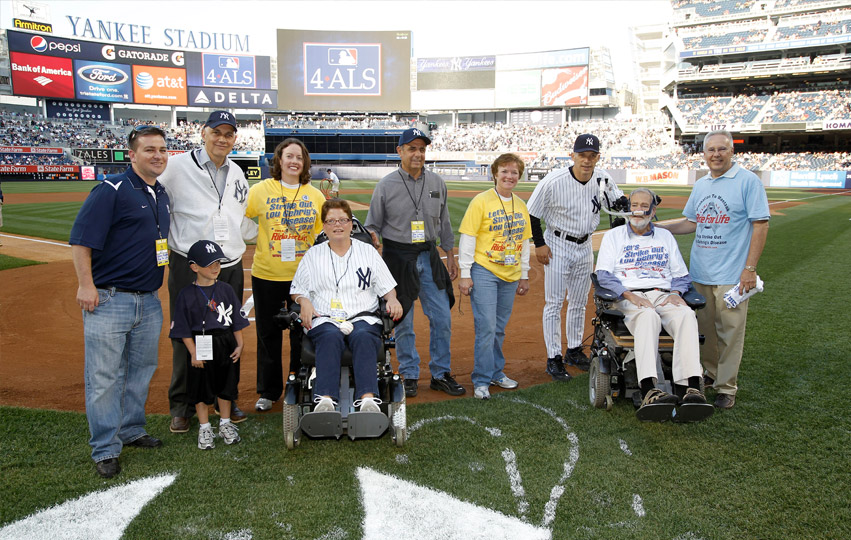 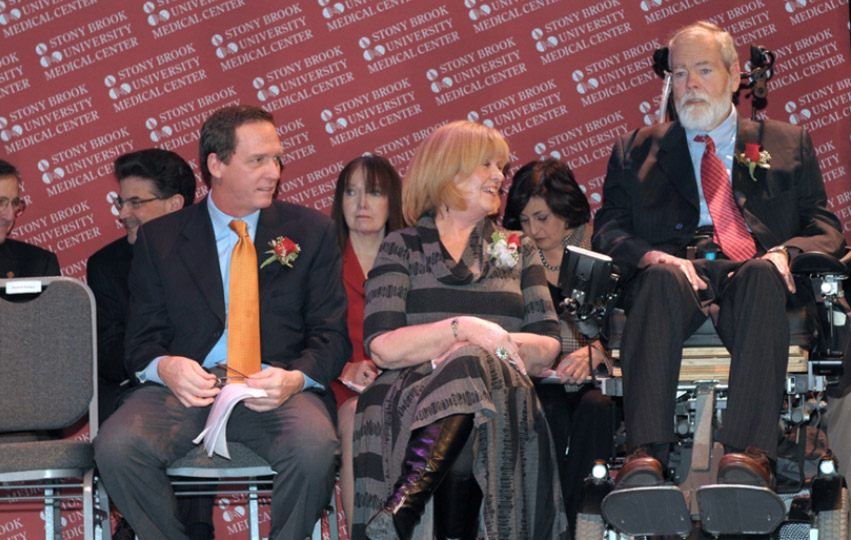 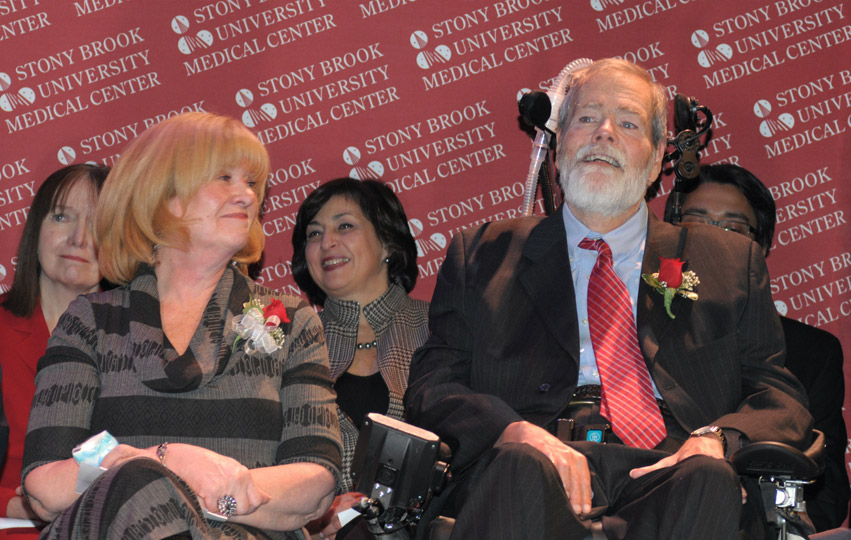 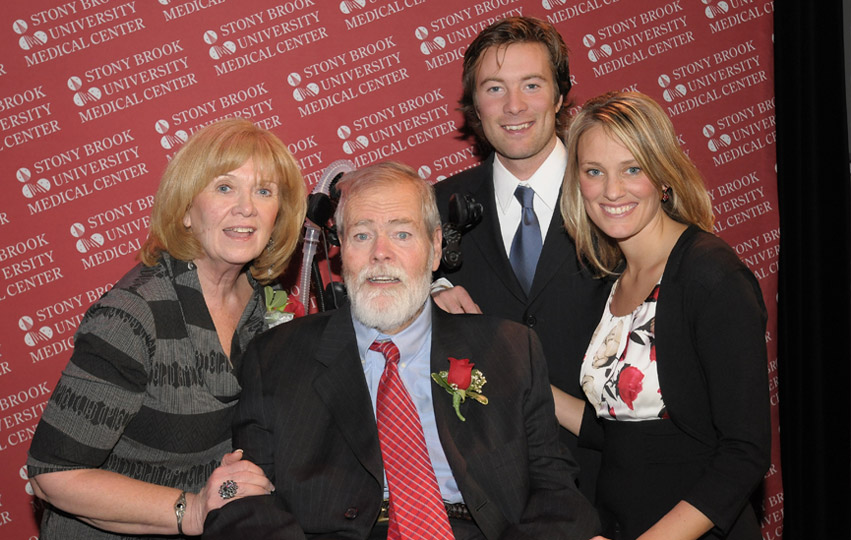 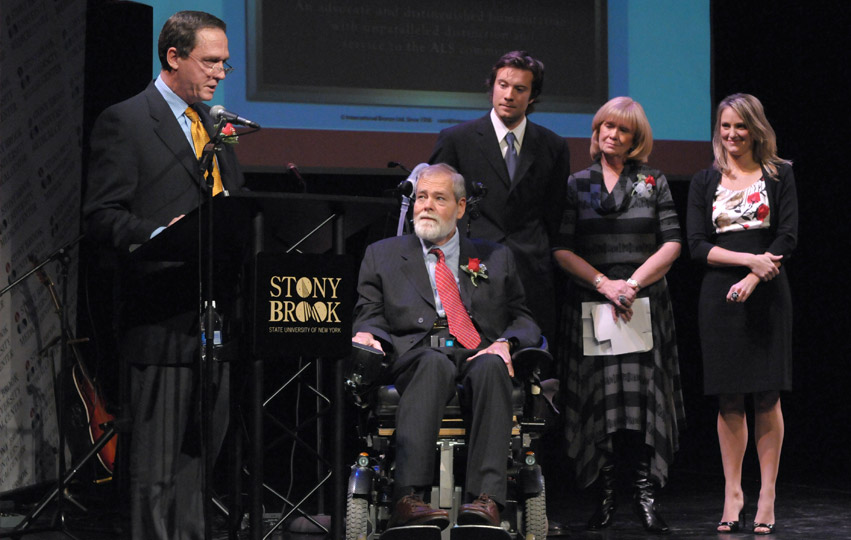 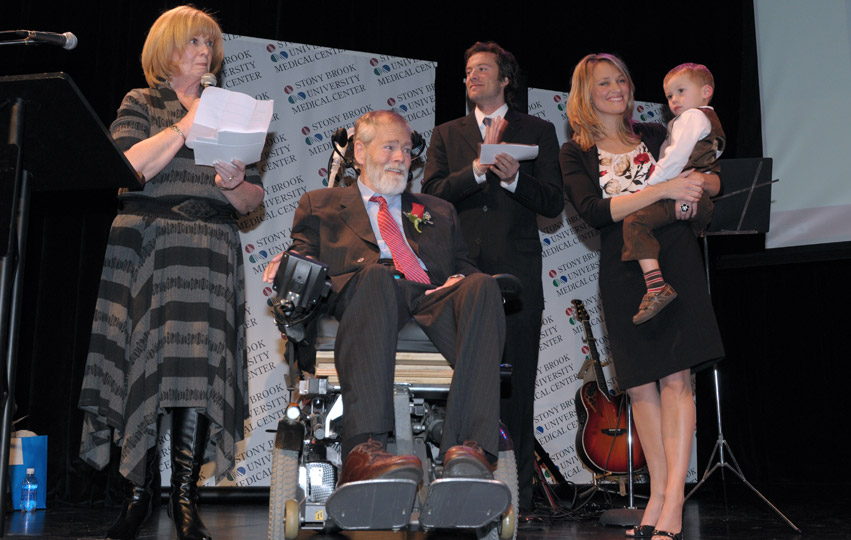 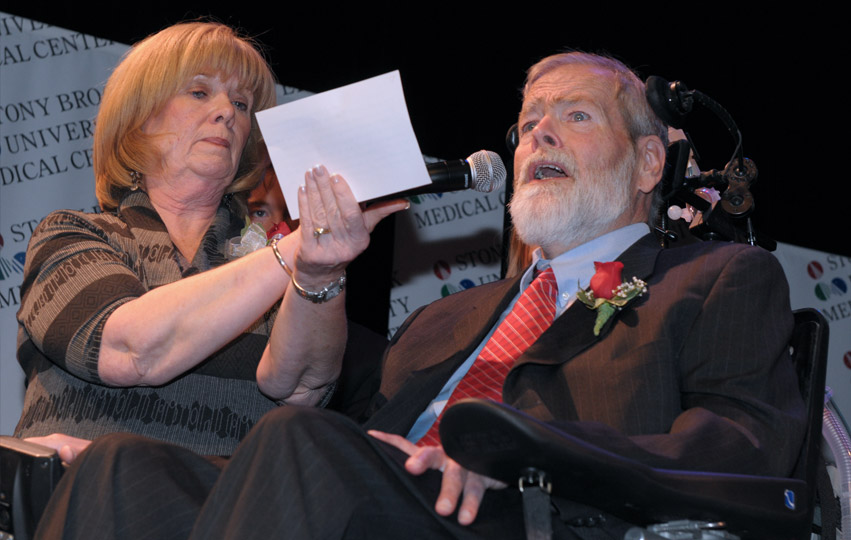 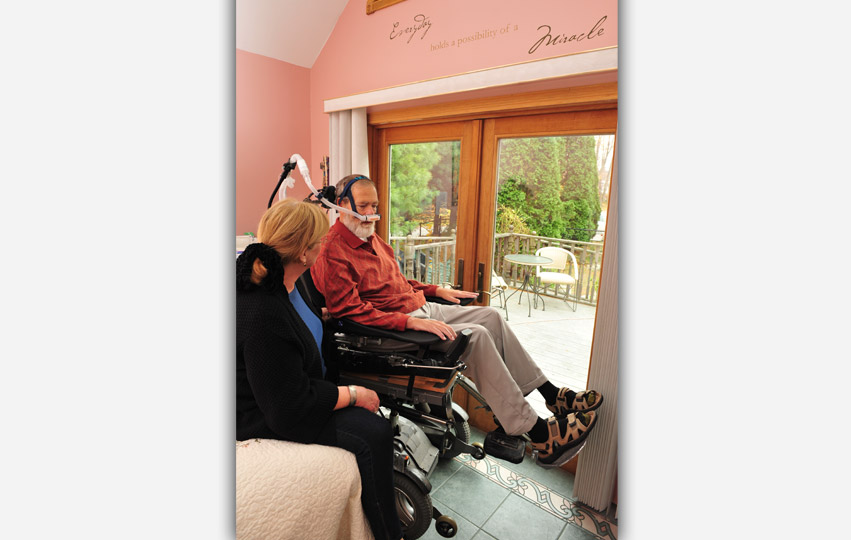 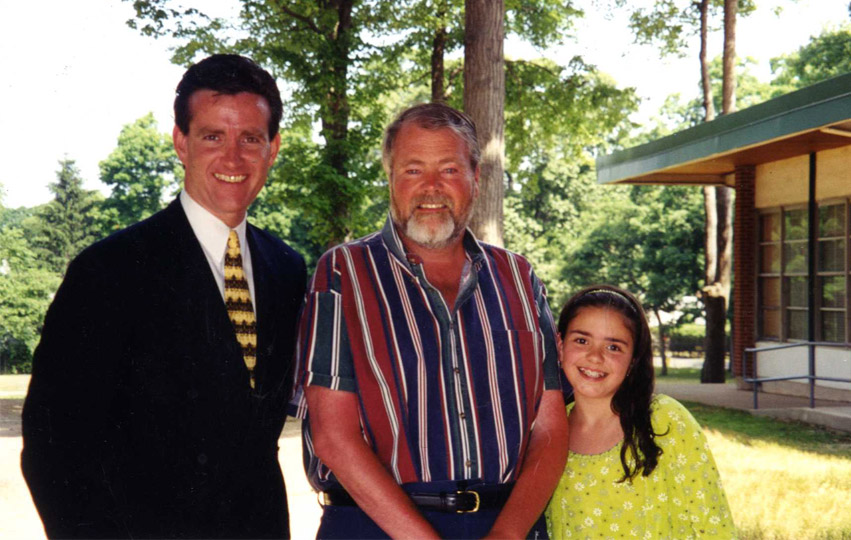 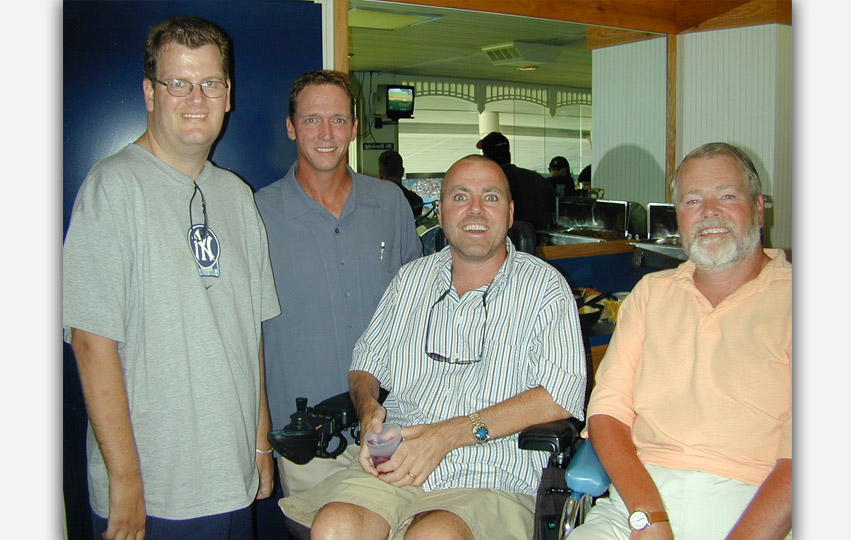 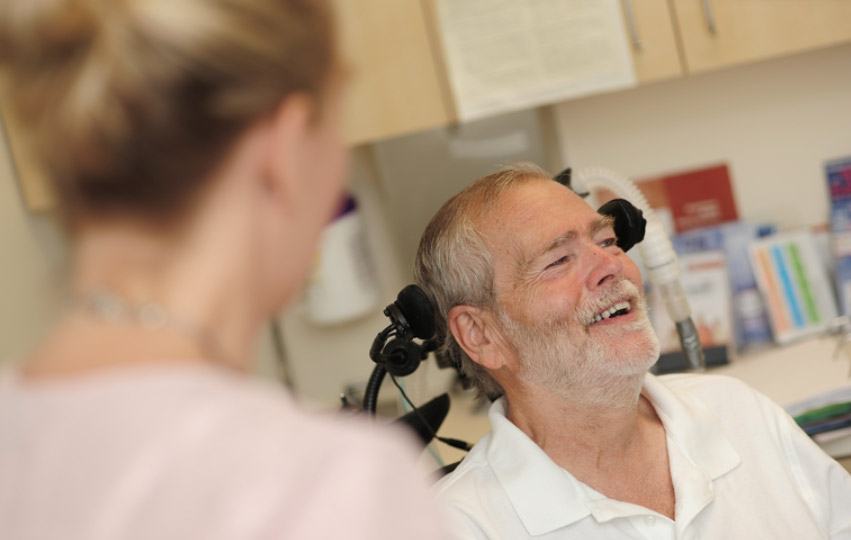 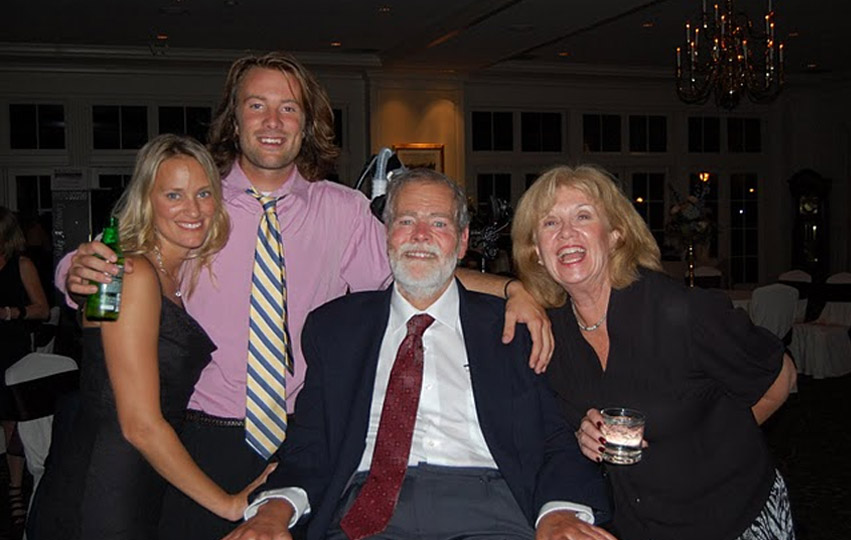 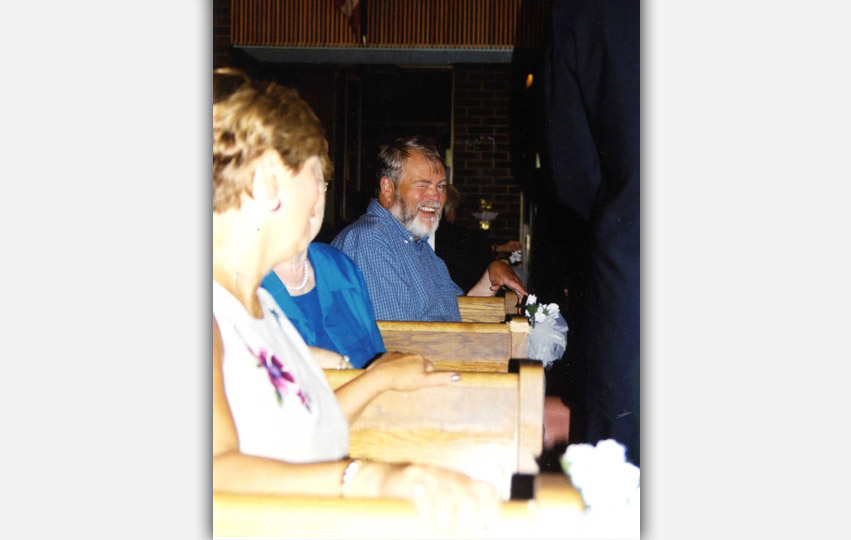 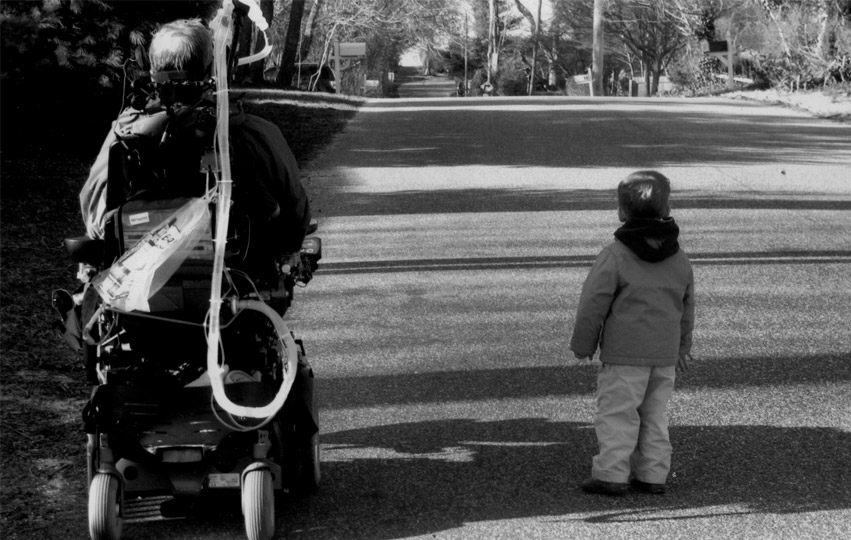 When Christopher K. Pendergast was diagnosed with amyotrophic lateral sclerosis (ALS), also called Lou Gehrig’s Disease, he was told he had three years to live. He lived 28 years instead. And what a 28 years they were.

Chris, who died on Oct. 14 at age 71, went on to found the ALS Ride for Life in 1997, raising over $10 million for ALS research. The Center for ALS at Stony Brook Medicine now bears his name. And along the way, he met with everyone from U.S. Presidents to legislators to the manager of the New York Yankees. It was all part of his unending quest to help others.

"I want to make a difference,” said the elementary schoolteacher from Miller Place. “I want the extra few years I have to count for something."
Did he ever.

Chris knew what he was up against. He disdained the term “survivor,” because he knew he would not survive. Instead, he preferred saying that he had lived with ALS for “X” number of years.

On the day he died, his family issued a media statement, saying, "Our dad, despite all odds, lived life just how he wanted until his last morning. He fought ALS bravely for 28 years and dedicated 23 of those years raising awareness and funds for ALS. He touched so many lives but at the end of the day, he was just ‘our dad’ who happened to do remarkable things.”
It wasn’t just by happenstance.

Over the course of 28 years, Chris advocated for patients with ALS, driven to raise funds for ALS research, awareness and patient care through the Ride for Life. He met with other patients with ALS privately and offered them his insights and his friendship for the difficult journey that he knew lay ahead.

Although a quadriplegic, on a ventilator, and using an eye-gaze computer to communicate, Chris remained active with the Ride in his final days.

“Chris taught us much about the range of possibilities of individuals with ALS, about humanity, and the art of what is possible,” said Kenneth Kaushansky, MD, Senior Vice President, Health Sciences, and Dean, Renaissance School of Medicine at Stony Brook University. “His legacy as a trailblazing ALS advocate through the Ride for Life organization and his work at Stony Brook will last for generations to come.”

Based on his work, Chris received the Lifetime Achievement Award from the ALS Association. The ALS Center at Stony Brook Medicine was renamed the Stony Brook Neuromuscular Disease and Christopher Pendergast ALS Center of Excellence in his honor. Even after his passing, he continued to work to advance the cause of finding a cure for ALS by donating his body to research.

“We are hoping now that he’s a little closer to God, they can speed track a cure,” said his daughter, Melissa Scriven. “I’m sure he’s organizing something up there!”

“We are proud to have known Chris as a friend, colleague and warrior against ALS,” Dr. Kaushansky said. “We will continue to work to find a cure for ALS, in honor of his life and vision.”