Smithtown Women's Health in collaboration with Stony Brook Medicine, is a community-based obstetrics and gynecology practice addressing health care in Smithtown and the surrounding communities.  Our physicians have been caring for patients in Smithtown for over 30 years.  Patients always see a doctor at every visit, as they personally provide all of the care.  As a multilingual practice, we speak English, Spanish and Greek. 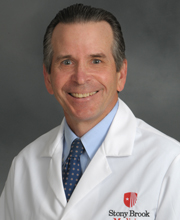 Dr. Blaszczyk has been serving the Setauket and Stony Brook Communities for more than 30 years. 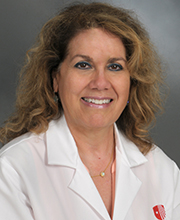 Dr. Kanganis is board certified in Obstetrics & Gynecology by the American Board of Obstetrics and Gynecology, and is a fellow of the American College of Obstetricians and Gynecologists.  She attended and graduated medical school from the College of Physicians and Surgeons at Columbia University, and completed her residency at The Sloane Hospital for Women at Columbia-Presbyterian Medical Center.  Dr. Kanganis is a Clinical Assistant Professor at the Stony Brook University Hospital and a member of the Hellenic Medical Society of the State of New York and of the Suffolk County OB/GYN Society.

After working for 5 years as a general OB/GYN in Bronxville, NY, she started her own solo OB/GYN practice in Bronxville where she worked for over 20 years, also serving as the Director of the Department of Obstetrics & Gynecology at the New York-Presbyterian/Lawrence Hospital.  She recently relocated to Long Island for work and family, and she is fluent in Greek and Spanish and has a working knowledge of French. 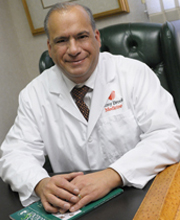